The Kassa Flute Co. specializes in making high quality flutes known in West Africa as tambin or “Fula” flutes, after the ethnic group with which they are associated.

Hear our flutes in action: 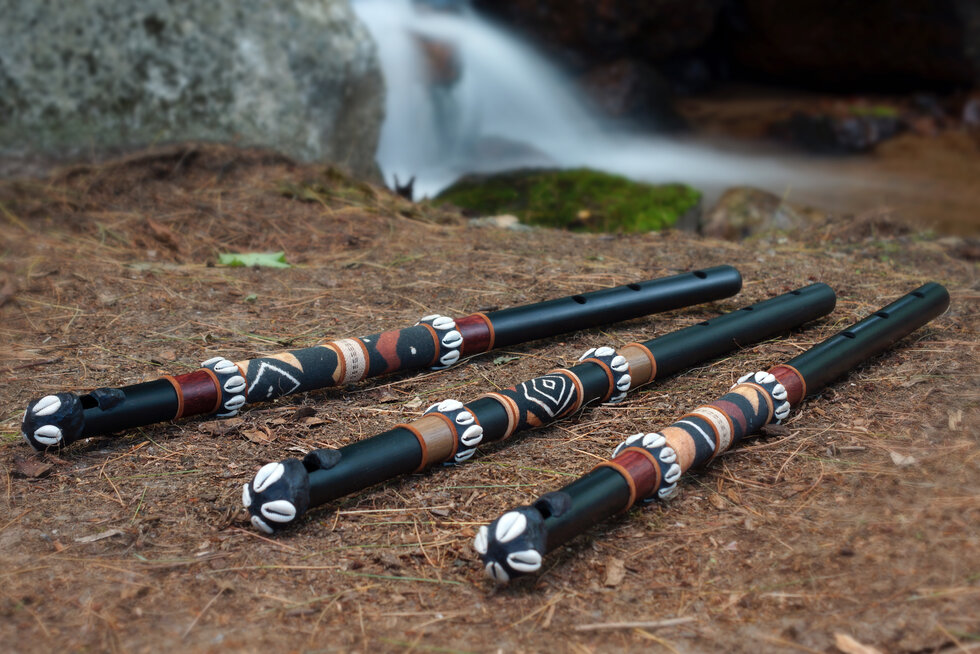 Made to order flutes, available in a variety of tunings and styles. 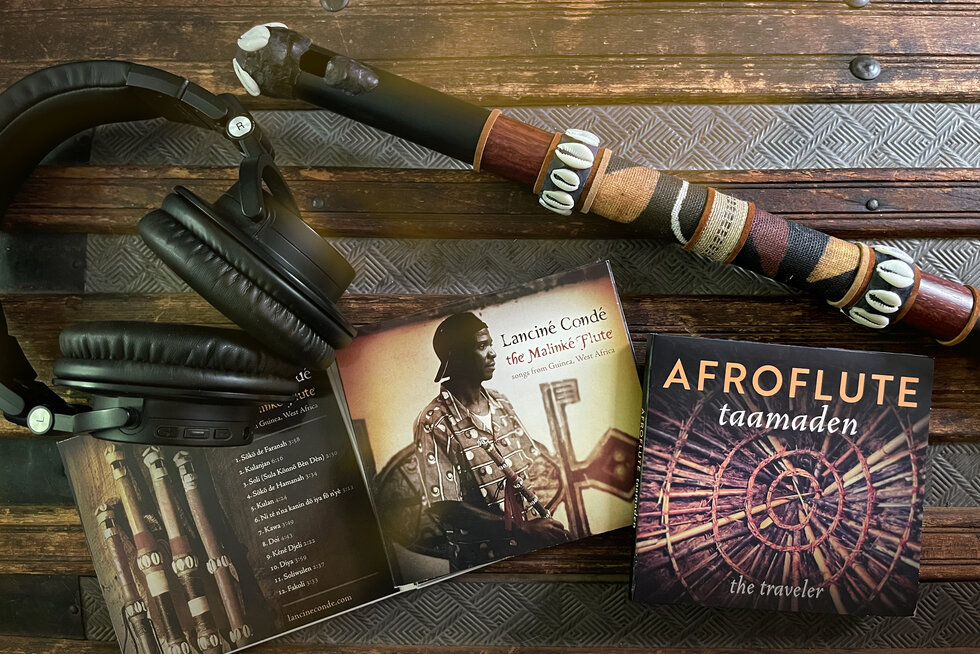 A selection of music featuring the Fula flute to get you inspired to play. 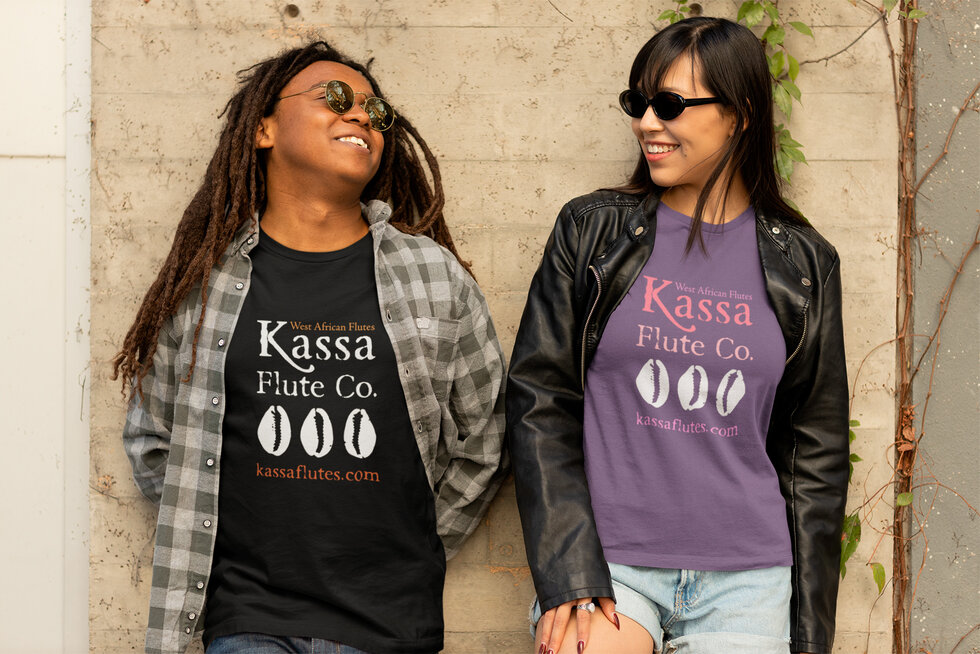 Show your style with our Kassa Flutes apparel.

All of our flutes are custom-made to order. Have a look at our gallery of recently-made flutes, and you can now order a custom flute online here. For further information, or any other questions, please contact us here.

Please see our growing list of articles and resources for information on the Fula flute, flute-making, West African culture, and more!

The tambin originated with the Fulani (or Peuhl) people, who live throughout West Africa, with large populations in Guinea and Mali. Their flutes are also used in the traditional music of the Malinké people, as a result of their living in close proximity with the Fulani for many centuries. It was from Malinké musicians in Guinea that I learned the craft of playing and making these flutes, in particular from Lanciné Conde, a master of the tambin from the Kouroussa region of Guinea.

Read more about the history and construction of the Fula flute here.

powered by Doppio CMS
Your Cart: